We can never be truly moral until such atrocities stop forever 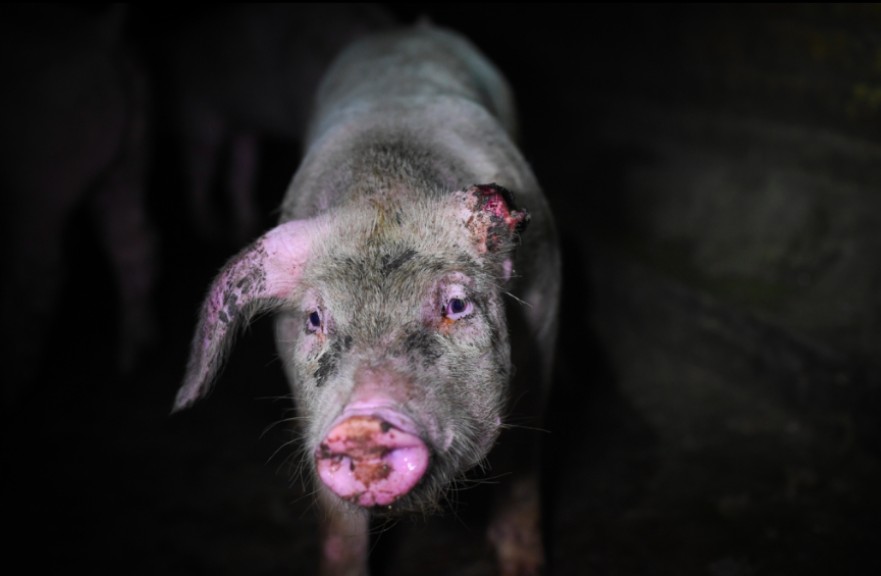 How can any decent society condone what happens to pigs in piggeries?   Battering sick babies to death (‘thumping’), worn out sows with severe uterus prolapses forced to painfully walk to their own death – such things are commonplace in this industry.

Gandhi said ‘the greatness of a nation and its moral progress can be judged by the way its animals are treated’.  In reality, there is no nation on Earth that treats other animals well.    So long as we keep raising them in cruel circumstances and then slaughtering them for food,  we cannot claim to be moral beings.