Ask yourself: ‘How Would I Feel’? 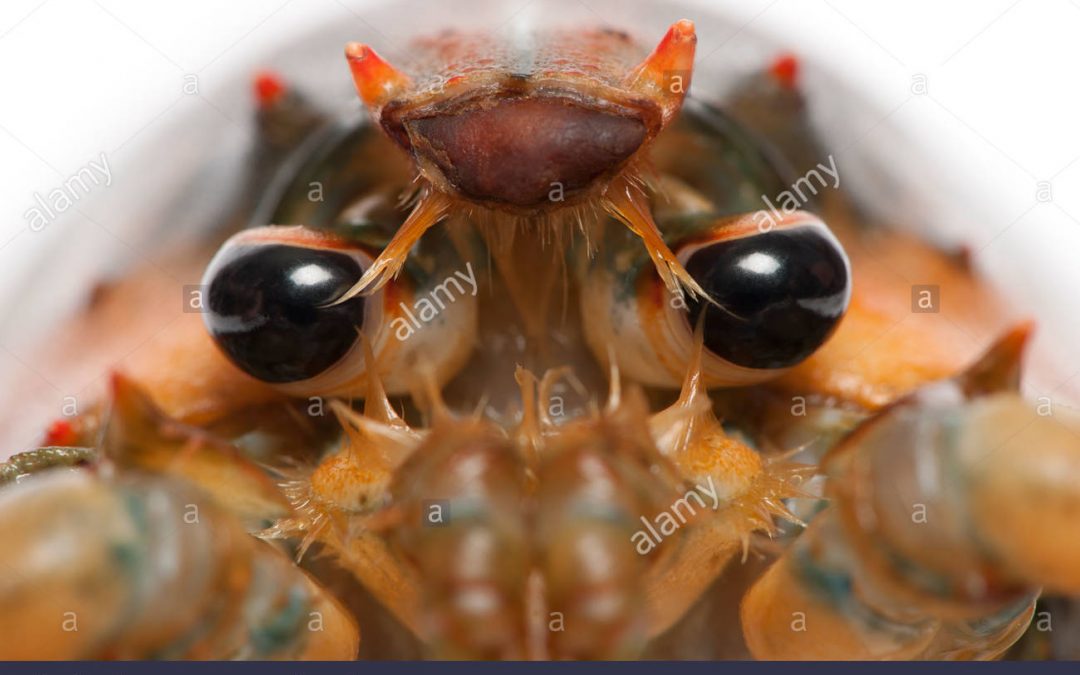 A few years ago a student took me out to dinner to thank me for teaching her.  As we were shown to our seats in the restaurant, I noticed a tank full of live lobsters and stopped for a moment to look at them.  Suddenly a group of people together with a staff member came to the tank and began chatting and pointing.  After a few moments the staff member removed an animal, who waved his legs about and swished his tail.   The realisation slowly dawned on me that these people were going to eat the lobsters, and the animals were probably going out to the kitchen to be put alive in boiling water – or– heaven forbid – to be eaten alive at the table!   New Zealand has since passed a Law banning boiling crustaceans alive, and I very much doubt that our restaurants would serve live lobster as they do in other parts of the world.   But I shudder to imagine the poor creatures,  appendages waving frantically, dying mouthful by mouthful.

I didn’t want to embarrass my kind host but felt miserable for the rest of the evening, and couldn’t wait to leave the restaurant.   If an animal swishes its tail from side to side and waves its appendages around there must be a reason for it.   If I were to hazard a guess I would say such behaviour shows fear and/or pain, and while until recently it was thought that crustaceans were dumb and didn’t have the proper equipment to feel pain, scientists are now painting a different picture.

Firstly, a little bit about lobsters.  They have been around for 100 million years, more than 90 million years longer than homo sapiens’ earliest ancestors.   A prime example of the diverse pathways evolution has taken, lobsters have adapted to live in every part of the planet, from freezing to tropical.  In the wild, lobsters can live, according to one source, to be more than 100 years old.

Lobsters are invertebrates (animals without backbones) and more specifically arthropods, so called because they have a protective exo-skeleton, segmented body and paired jointed appendages.  Like most arthropods, they grow by passing through phases of moulting when they periodically shed the outer cuticle that restricts their growth.

Their body organisation is vastly different from our own.   The lobster brain consists of an array of nerve endings called ganglia, found within their throat, while their nervous system is located throughout their abdomen. The lobster stomach is at the back of their eyes, they sense their environment with their antennae, and they taste their meals with their legs.

Commercial lobster fishers talk about how aggressive they are, and ‘hard-wired’.  According to them, lobsters have no ‘intelligence’, and their reactions are merely an automatic response to chemical stimuli to achieve certain outcomes.  However, research is showing that they are much smarter than previously thought.

One such study was carried out University of New Hampshire researchers led by Zoology Professor Win Watson.   They lowered a standard lobster trap into Portsmouth waters and videotaped what happened.  The expectation was that, given that traps hauled to the surface usually contained only a handful of lobsters, the video would not show many lobsters approaching the trap (that contained bait).   However, the opposite was true.   The trap looked like an ‘anthill’ Professor Watson said, with lobsters scuffling all over it, and happily wandering in and out at will.   A mere six percent of the lobsters who entered were caught, largely because they had the bad luck to be inside when the trap was hauled up, and not because they were too stupid to find their way out.   Further research Watson carried out showed that lobsters have what it takes to recognize and remember left from right, and they successfully negotiated a maze he and his colleagues constructed to test them.  What’s more, lobster scientist Diane Cowan says that lobsters are ‘highly social’, and:

‘They know where their neighbors live and know what molt stage they’re in. It’s not just whether an animal has a backbone or not that makes it simple or complex.’

As usual, we have underestimated the intelligence of other species, but more important to me is whether lobsters can feel pain.

Pain is a difficult thing to test, as it cannot be measured directly or pointed at.  When carrying out studies on pain, scientists make the distinction between pain and reflex. If an animal has responded to something that we would deem painful it does not mean that that individual has actually felt the pain.

At Queens University Belfast, a study was carried out to test crustaceans’ ability to feel pain.   As part of the study they gave crabs a brief electric shock to a part of their body.  The researchers observed that the crabs would begin to rub that spot for a long period of time, with some animals picking at their wound site if the claw was removed. They would also bend their limbs into awkward positions trying to get at the affected site, which clearly bothered them.  The conclusions to the study were that crabs not only felt pain, but retained a memory of it.

Like lobsters, crabs are also sometimes placed alive in boiling water to cook.   Invertebrate zoologist Jaren G Horsley says that crustaceans may feel even more pain than we would in similar situations:-

This would explain the tail swishing and appendage waving I saw the lobster at the restaurant do.   My sense that the lobster was feeling fear was probably right.

Boiling crustaceans alive is just one of the egregious ways we treat other sentient beings.   Just because we are ‘at the top of the food chain’, this does not give us the right to take away the rights of others.     All lives have intrinsic value separate to any value they have to humans, and are worthy of moral consideration.  As far as trying to figure out whether certain animals feel pain and fear, then maybe we should try asking ourselves:  ‘How would I feel in that situation’?