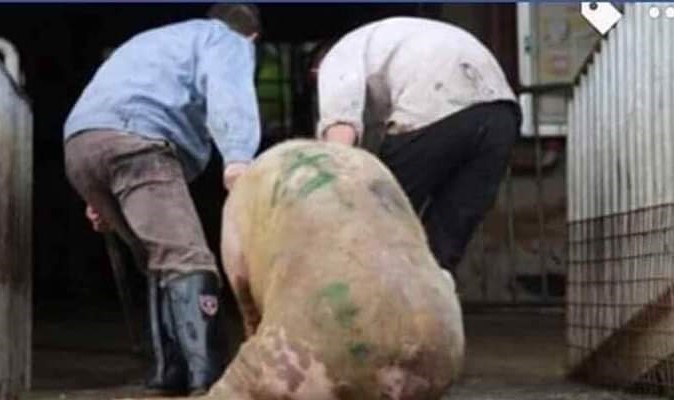 Why do we love one and eat another?   In this short article End Animal Slaughter’s SANDRA KYLE outlines the meaning of the word ‘speciesism’.

Human relationships with non-human animals are not straightforward.  They are contradictory, and differ according to cultures. We assign different moral values to individuals based solely on their species membership, and this is analogous to prejudice regarding race (racism) or gender (sexism).   This type of behaviour is therefore called speciesism.

Speciesism manifests itself in the near-universal belief that humans are intrinsically more valuable than individuals of other species.  Some common assumptions are (1) Animals are less cognitively able than humans so are therefore superior; (2) Animals, unlike humans, cannot have moral intention; and  (3)  Animals are less sentient, and don’t feel and experience suffering the same way we do.

In the past several decades scientific evidence has challenged these long-held assumptions, sometimes overwhelmingly.   For example, the question whether animals can be moral agents is amassing a growing field of literature, and altruism has been documented in many species.  In one example, from New Zealand in 2008, a bottle-nosed dolphin came to the rescue of a disoriented mother whale and her calf,  and led them into safe waters.   Without the dolphin’s guidance, the whales would most likely have died. 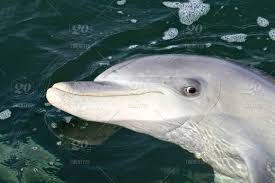 On the question of cognitive ability, there have been countless studies on vertebrates that have been going on for decades now, that show they can solve puzzles, and communicate with humans in remarkably sophisticated ways. 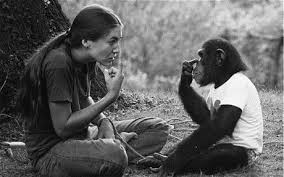 An example of speciesism in western societies is the comparative positions of the family dog, and the pig who is raised for consumption.   The former is treasured while the latter is commonly kept in conditions of physical and psychological torture before being slaughtered so we (and our pets) can eat them.  In western society dogs have a much higher status than pigs, despite the fact that both species have similar mental and emotional capabilities (Mendl, Held, & Byrne, 2010).   What’s more, both have shown similar results on the ‘mirror test’, revealing a level of self awareness.  We see, even within one culture, that attitudes towards animals are consistent.   A dog and a pig may are cognitively comparable, and both are sentient, but we love one, and torture and eat the other.

Cultural differences play a big part in how we perceive other animals.  For example, we are incensed at Koreans eating dog, but tuck into our bacon sandwich without a morsel of regret.  Whether an animal is ‘man’s best friend’ or ‘dirty beast’, is largely determined by the culture we live in. 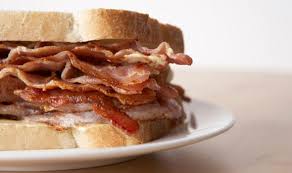 Mechanisms by which we justify speciesism

To carry out such extreme and contradictory behaviours,  we need to employ mechanisms to justify our position.   These mechanisms may include moral justification, euphemistic language, displacement of responsibility, dehumanization, moral disengagement and cognitive dissonance.

Opposing speciesism doesn’t mean treating all species the same in all situations.   It merely means that we should not use an individual’s species as the basis for harming or protecting them.   If you think it is wrong to kill a dog for food, then it is also wrong to kill a pig – or a sheep, a chicken, or any other animal.

Quite apart from their differing cognitive levels, or level of moral agency, both common sense and countless scientific studies tell us that all animals, including those who live in the sea,  are alike in their capacity to suffer, and their desire to avoid fear and death.

Therefore, animal sentience – the ability to feel physical and emotional pain –  should be the key factor guiding the way we treat other animals.