‘Might Does Not Make Right’ – VEGAN VOICES writer Katina Czyczelis 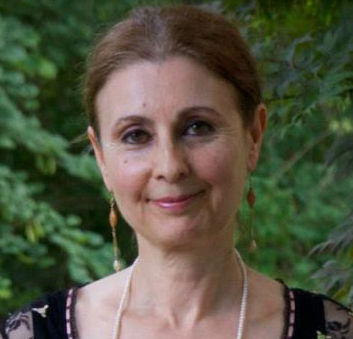 In our series on the writers of “VEGAN VOICES –  Essays by Inspiring Changemakers”, we introduce you to KATINA CZYCZELIS.   Graduating from the University of Adelaide with a First Class Honours Bachelor of Law degree Katina practiced as a barrister and solicitor until she gave the law up to have a family.  She later graduated from the University of Adelaide with a Bachelor of Music Performance degree, performing, teaching, and writing about her instrument.  She is currently employed as a general manager in the hospitality industry.  Being a vegan of many years, and through speaking out and writing, Katina has dedicated herself to the life, freedom, and happiness of all animals on Earth. 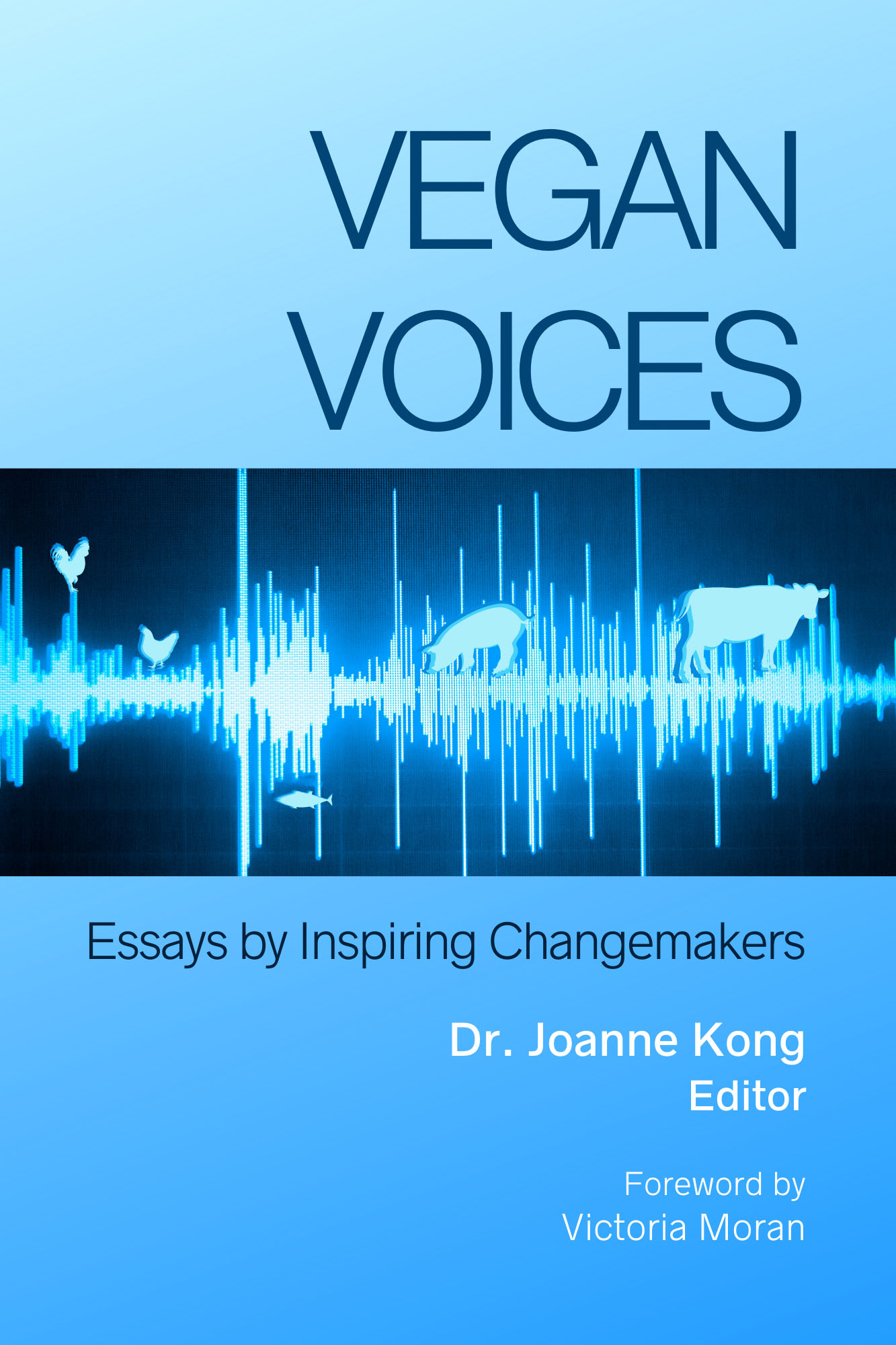 “Being vegan goes beyond just what we put into our stomachs.  It extends to a rejection of the whole paradigm of using other living beings for our own selfish purposes.  It extends to a recognition of what we are actually doing to other sentient beings. What makes it absolutely criminal is that we do these things to nonhuman beings not because we have to but simply because we can, and we choose not to end it”.