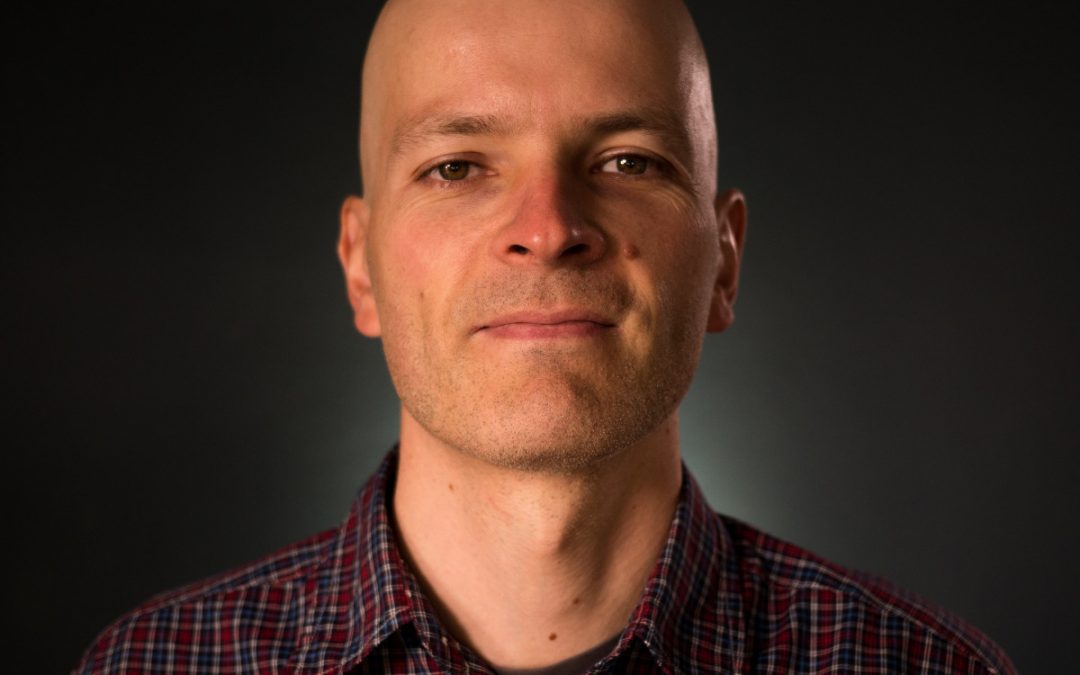 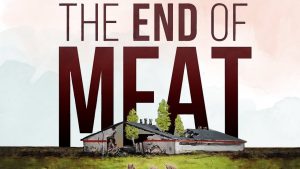 1 Your film THE END OF MEAT envisions a future where meat consumption belongs to the past.   What was your chief motivation in making this film?

When I made my last documentary, Live and Let Live, one of my interview questions was what the human-animal relationship will look like in 20 years from now. I got some really interesting answers, which got me thinking about a future perspective in the first place. When the vegan movement suddently entered the mainstream in Germany around 7 years ago, I got the idea to explore the idea further in form of a documentary. I am a vegan myself so it is obviously a really exciting question to explore a future vision of a world without animal exploitation.

2 While meat and animal products continue to be consumed in large quantities in some parts of the world, the growth of veganism is a marked trend in the western world, do you agree?

Yes, absolutely. That was one of the main inspirations to make the film – the growth of veganism and how it changed from a lifestyle that was seen as absurd or crazy to something that is now quite trendy. The market for vegan foods is still growing here and in other european countries and I don’t think it will stop anytime soon especially with new innovative foods that are really challenging traditional animal products in taste and texture.

3 The production and consumption of animal flesh and products involves many industries and people – farmers and farm workers, transport workers, butchers, slaughterhouse workers, retailers, the petfood industry, admin workers, scientists, vets and so on.  In some cases, like here in New Zealand, it is a pillar of the economy.   Is the economy in danger of collapsing if we no longer produce and export animal flesh?

I asked myself this question when I was researching the situation here in Germany. And what I found was that the number of farms and famers over the last 20 years has reduced dramatically. We are now seeing  larger and larger operations farming animals in a more automated way,  so I think employment in the industry or at least for traditional farmers has been decreasing for many years, even before the rise of veganism. On the other hand the plant-based economy is growing quickly and we see that traditional meat producers are entering the plant-based market, either by producing their own vegan and vegetarian products or by investing in plant-based or cultured meat start-ups. So there are new jobs being created at the same time. I don’t think it will be a collapse but rather a slow shift to an animal-free industry.

4 In order to bring the change about sooner, what should our strategies be?

I think consumer awareness is key for broader change. And that is something that has been growing exponentially. Without awareness it will difficult to establish any sort of structural changes that are necessary on a legislative level. For example by taxing animal products or cutting subsidies. It is a tricky situation since the animal industry has such a large lobby in most countries. But with growing ecological and health related problems that are undeniably caused by the consumption of animal products I think it is far from  a hopeless cause.

5 What would a post-meat western society look like?  How will it be a better world?

There would be tremendous benefits to lots of ecological problems our planet is currently facing: Greenhouse gases from animal farming, deforestation for farm- and cropland, water shortages caused by farming as well as vast ocean dead zones from agricultural pollution. And of course there are the billions of animal lives that won’t be born only to suffer and be killed. It would be interesting how this would change our relationship with the animals that we don’t eat – I hope this will also have an effect on other exploitative practices that are still seen as acceptable,  such as animals used in entertainment,  for testing and hunting – just to name a few. A very interesting book I can recommend is ‘Zoopolis’ by Will Kymlicka and Sue Donaldson, who also have an appearance in the film.

6 Where can people see your film?

Thankyou for your time.