Safe and Sound with our guest Angela Glover 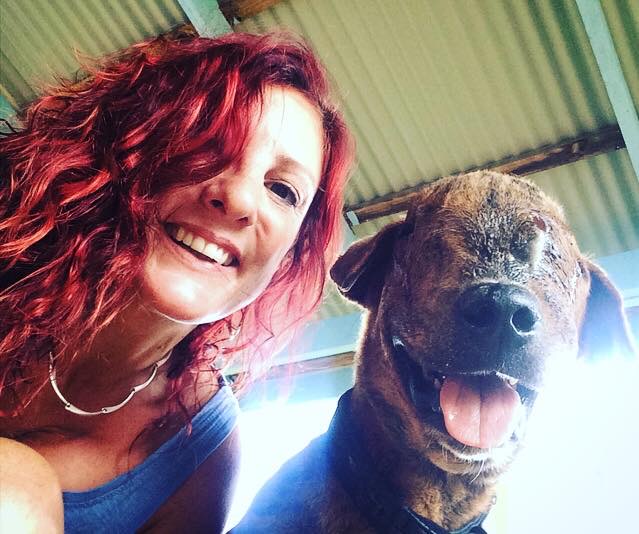 The Kingdom of Tonga has no permanent vets and depends on the visits of SPAW (South Pacific Animal Welfare) to get their dogs and cats de-sexed and treated.

In the two years UK national Angela Glover has been living in Tonga she has noticed the enormous difference SPAW are making. Consisting of volunteer New Zealand veterinary personnel who travel at their own expense, they help out the island’s animals and raise awareness of animal welfare in Tonga and other parts of the Pacific.

But the need is great. There are around 20,000 stray dogs in Tonga alone. Charley was one. Starving, suffering from a brain tumour, Angela and her partner adopted him and gave him a loving home until his peaceful death this past June. They have set up ‘Charley’s Fund’ to raise money for the work SPAW are doing in Tonga. Listen to the interview with Angela here: